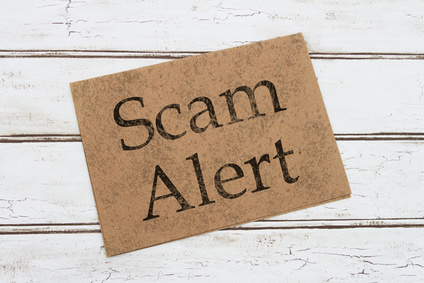 By the passing day, increasing number of reports regarding loan scams have been received by the Washington State Department of Financial Institutions (DFI). These scams are being conducted by certain people who are claiming to be representatives of firms such as Cash Advance America, Advance America Payday Loans, and Advance America.

How does it work?

A large number of consumers have been the recipients to a lot of phone calls from various people who call and claim to be representatives of these 3 major firms. When consumers receive these scam phone calls, the callers usually offer them loans and borrowings in an exchange for a free, to be paid up front.

In these scam phone calls, customers usually claim to never have applied for any such payday loan amounts, and the callers are insisting that they have been calling in order to discuss the online payday loan applications of these consumers. 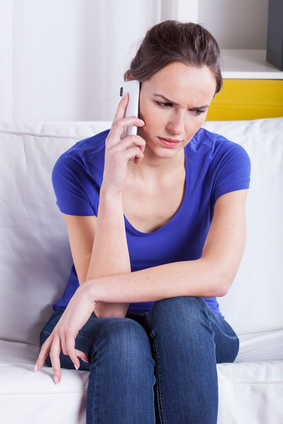 As reported by one of the consumers, as soon as she refused to transfer the money to the scam caller, she received a threat that legal action would be taken against her. Some of the consumers, who actually made the payment of the upfront fee, did not receive any loan as was promised by the callers. Such loan offers were also made via email to most of the consumers.

In addition to this, a consumer from Washington received a multitude of harassment calls from someone who claimed to be a representative of Cash Advance America. This particular caller said that the consumer owed the company a debt of a payday loan for the year 2007 and turned down the request to provide any further details pertaining to the debt. And the consumer said that he did not borrow any such loan in the past.

Advance America Payday Loans and Cash Advance America use the contact information that is mentioned below. But the Washington State of Department of Financial Institutions has not licensed these two companies to provide loans or do any business in Washington.

Advance America is, however, licensed to provide loans. But this company that is licensed is not a part of the scams that have been mentioned above.

If consumers have any queries about laws pertaining to debt collection, they are advised to contact the Federal Trade Commission.

One thing to note is that debt collectors are not authorized to state that it is a crime if you fail to repay a debt.  Also, they cannot place calls before 8am or after 9pm, and are not authorized to abuse or harass debtors. Adding to this, consumers’ employment addresses cannot be contacted by them.

If the residents of Washington find themselves to have any suspicions regarding any sort of unlicensed activities by payday lenders, they should contact or place a complaint to DFI. And if consumers belong to some other state, they should visit NMLS consumer access, where they can find their respective state regulator.

If consumers feel victimized by loan scams, they can either contact the Federal Trade Commission, or the Consumer Financial Protection Bureau. This should be done because consumers become victims of identity theft if scammers have access to their social security numbers and information regarding their bank accounts and should immediately take precautionary methods.

If consumers think that they are victims of any loan scams that involve the internet, then they are advised to immediately contact the Internet Crime Complaint Center by visiting their website online.

All consumers who think that they are victims of loan scams, and have concerns regarding the confidentiality of their personal financial information can either contact their banking institution, or seek help by contacting the 3 main credit bureaus.

Read more about the FTC guidelines to avoid spam here.